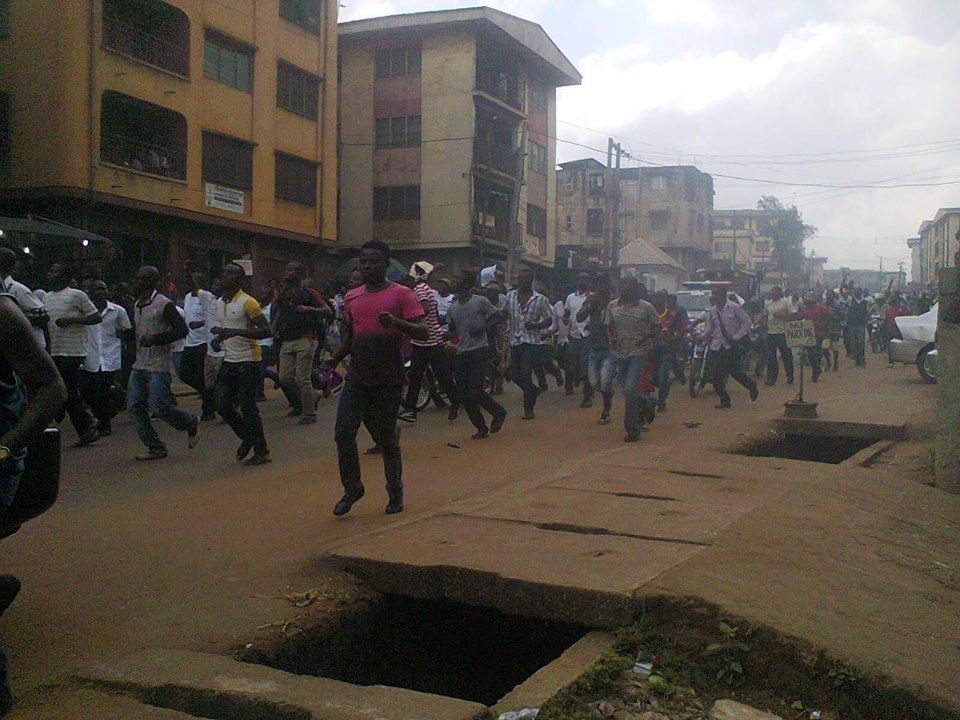 Nigerian police said they arrested more than 80 members of a Biafran separatist movement on Friday during one of a series of protests across the oil-rich southeast against the detention of the group’s leader.

The 78 men and five women were detained in a motorpark in Yenagoa, the capital of Bayelsa state, “because they want to foment troubles and unleash mayhem” said Bayelsa police spokesman Anisim Butswat.

Witnesses reported other rallies in at least four other areas, and one activist said police fired tear gas at marchers from Imo state walking to Bayelsa state border, though there was no independent confirmation.

Secessionist feeling has continued to simmer in the region since the Biafra separatist rebellion tipped the country into a 1967-70 civil war that killed an estimated 1 million people. 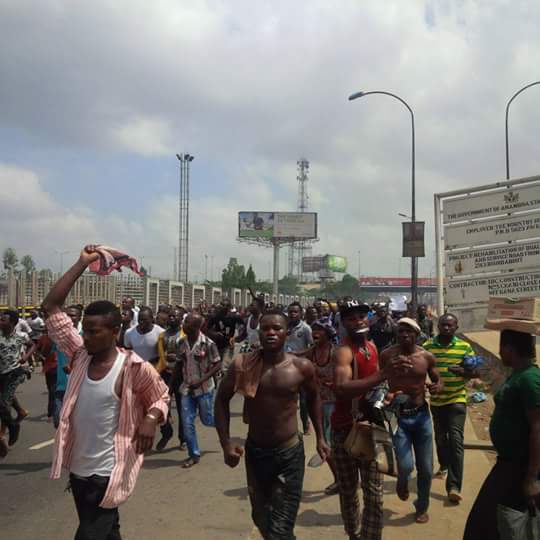 The Indigenous Peoples of Biafra group called for a “million man march” on Friday after their leader Nnamdi Kanu was arrested in Nigeria on charges relating to broadcasts by his Radio Biafra station.

It was not immediately clear if the group had attracted anywhere near that number of people onto the streets.