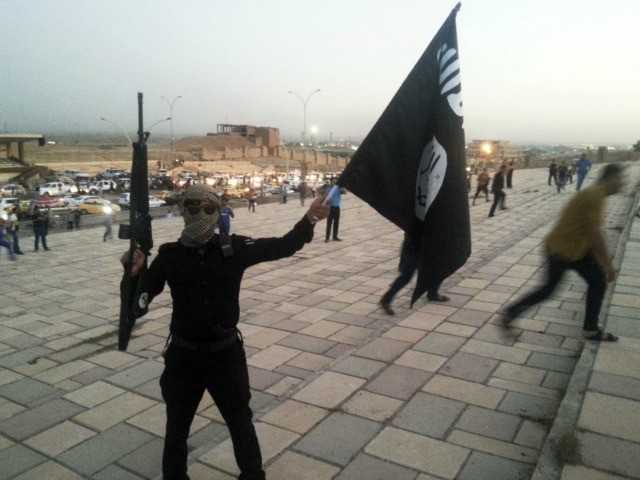 The Islamic State group on Saturday released 37 Syrian Christians, most of them women, who were among more than 200 people kidnapped more than eight months ago, an NGO said.

The Assyrian Monitor for Human Rights said the group of freed Assyrian Christians included 27 women and 10 men, most of them elderly.

They arrived on Saturday morning in the town of Tal Tamr in the Khabur region of Hasakeh province in northeastern Syria, the group said.

The releases were confirmed by the Syrian Observatory for Human Rights monitor, which said most of those freed were from other towns elsewhere in the Khabur region.

The former hostages were among a group of 220 Assyrians captured by IS when they overran parts of the Khabur region in February.

Since then, a trickle of the prisoners have been released, with between 140 and 150 believed to still be held by IS.

The Assyrian Monitor said the releases were the result of negotiations carried out by the church, but other reports suggest IS has been paid to free the hostages.

Assyrians numbered about 30,000 among Syria’s 1.2 million Christians before the country’s conflict began. They lived mostly in 35 villages in Hasakeh.

In February, IS overran many of the villages, but Kurdish forces later expelled them.

IS has captured hundreds of hostages, including Christians from different sects, in territory it controls in Syria and Iraq.

Elsewhere, the Britain-based Observatory said the toll in Thursday’s air strikes on the town on Albu Kamal on the Syrian border with Iraq had risen to 49 people, at least 31 of them civilians.

The monitoring group had previously said at least 22 people were killed in the strikes, but it was not able to confirm who was behind the attacks.

Russia, Syria’s government and a US-led coalition are all carrying out air strikes on Syrian territory, sometimes operating in the same areas.

The Observatory said at least four of those killed in the raids on the IS-held town were children.