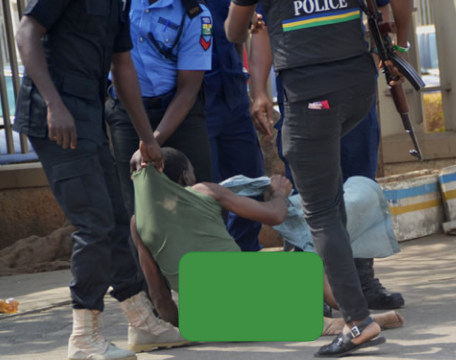 January 26, 2017 – 9 Shias Arrested In Abuja While Protesting For Release Of Spiritual Leader

At least 9 members of the Shiite group, Islamic Movement of Nigeria IMN were arrested in Abuja yesterday while demanding the release of their leader.

The protesters who marched to the 3 Arms Zone in Abuja were arrested when the protest suddenly turned violent. 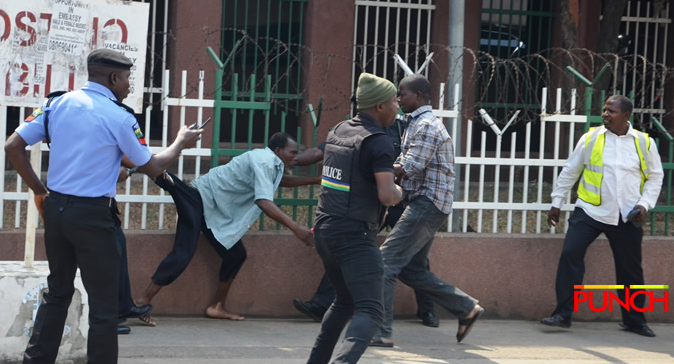 They have been transferred to the command’s Criminal Investigations Department for organizing violent and unlawful protests in the city.

Their leader El- Zarzaky is currently being detained by the government following last year’s clash between the Shi’ite and the Nigerian Army in Zaria, Kaduna.