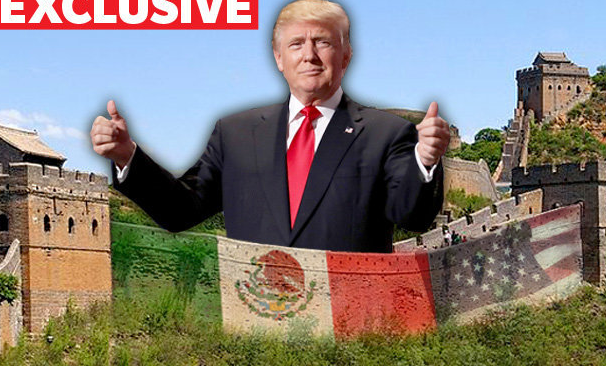 US President Trump has issued an executive order for a wall to be built along the southern US border with Mexico.

He has also signed an action to withdraw funds from United States cities harbouring illegal immigrants.

He said Mexico will be responsible for the cost of the 2000 mile wall which was one of his key pledges in the election campaign.

Trump signed the actions during a ceremony at the Department of Homeland Security on Wednesday.