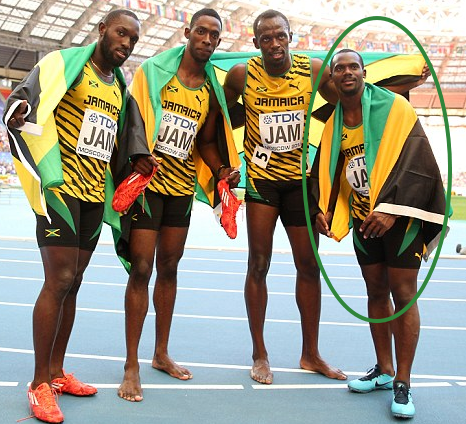 31-year-old Carter was part of the 4x100m that represented Jamaica at the 2008 Olympics.

Here is a statement released by the disciplinary commission: