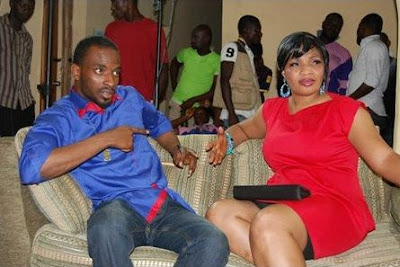 Top Naija Music star 9ice has come out to deny the ongoing rumour of him having an affair with married Nollywood actress Laide Bakare. 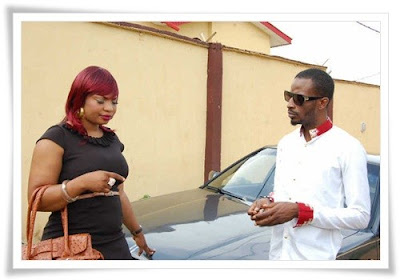 Since his appearance on Laide Bakare‘s movie titled Jejere, the news of their affairs have went viral.

According to Saturday Tribune report, 9ice, said: “our relationship is purely platonic. She is my friend and she invited me to appear in her production which I did. That was the first time I participated in a film production, and I really enjoyed it.”

“What is wrong in doing that for your friend? There is nothing between us other than that production which is a morale- booster for her.”

Laide Bakare who is currently married said she’s not bothered because her husband trusts her.