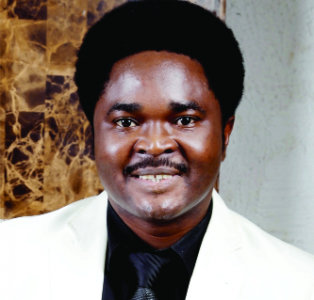 The General Overseer of His Presence Redemption Ministries located in Ikeja Lagos, Prophet David Babalola has come up with several prophecies as revealed to him by God for Nigeria in 2012 among which he stated a young man who will emerge from Edo State as the President will bring peace back to Nigeria.

“At the risk of being labeled a prophet of doom, I want to warn that there is a more serious disaster looming in the air space of this country,” Prophet Babalola cautioned.

He said 2 major airlines will have their licenses withdrawn after the upcoming air disaster.

He further stated that God will restore peace back to Nigeria.

“I do not know how he is going to do it but he has revealed to me that, he has decided to bring peace to the country,” he affirmed.

Below are his prophecies for the year 2012

The man of God claimed the prophecies below were revealed to him on the 7th of January, 2012.