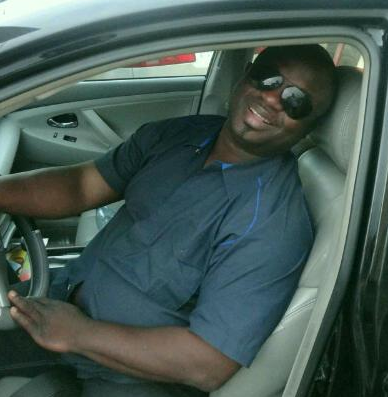 A one time popular Ibadan big boy, Femi Lekuti aka Danku has died.

According to family sources, Danku Baba Imole as he is fondly called suffered heart attack in his 2 bedroom flat in Apata area of Ibadan and was confirmed dead at Teju Specialist Hospital on Animashaun street in Ring Road. 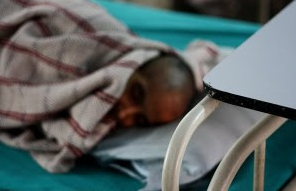 Before his death, he has been seeking traditional solution to his health woes but nothing worked until heart attack took him to the great beyond.