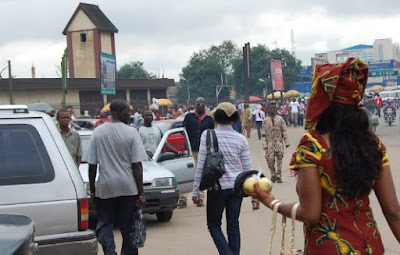 3 suspected ritualists and a native doctor have been arrested for killing a 62-year-old man for rituals.

The suspects were apprehended at Sabongida-Ora area of Edo state during a traffic search.

The suspects who blamed poverty for the murder of the hunch back confessed that they were taking the corpse to a native doctor’s residence in Ondo state when they were arrested.

They later led police to the house of the native doctor who denied asking the suspects to bring a hunch back for money ritual.