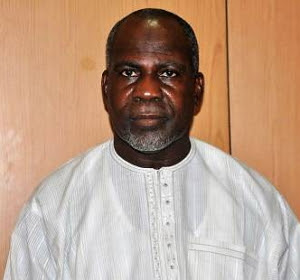 October 20, 2017 – Nigerian Accountant General Who Awarded Contract To Self Sentenced To 70 Years Imprisonment For N1.6Billion Fraud

Dakingari who was initially arrested and detained by the EFCC in Abuja in 2013 for using a company registered to his name, Beal Construction Nigeria Limited to award fraudulent contracts to himself has been found guilty of N1.6billion fraud.

The former Accountant General was sentenced to 70 years behind bars in a court ruling today.

The Kebbi State High Court had earlier discharged and acquitted him but the court of Appeal today overruled it and upheld the EFCC appeal.

Continue Reading
You may also like...
Related Topics:accountant, contract, general, kebii, self, state