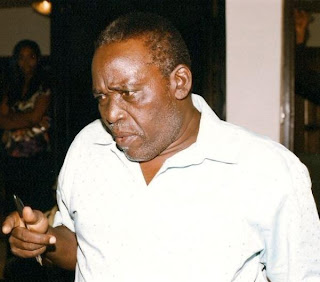 Veteran Nollywood actors Olu Jacobs is yet to unravel the mystery behind the sudden disappearance of his Apple iPad from a movie location in Owerri, Imo State.
As we speak his stolen iPad has not been found.

The actor we learnt brought the iPad to the movie location in an effort to use it, but while taking part on the movie set of Rich-Rock Production, he was surprised that the iPad suddenly went missing from where he left it.

All his efforts to find the expensive gadget proved abortive.

While speaking with a colleague, Nollywood actress Ngozi Ezeonu, Olu Jacobs said he is yet to believe that his iPad could be stolen by an unknown individual just like that.

Who could have done this to such an innocent man?