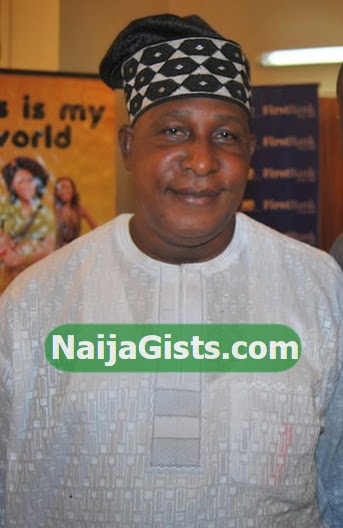 Veteran Nollywood actor Adebayo Salami has finally opened up on why he is yet to feature in a Nollywood English movie.

The seasoned actor told Potpourri today that he speaks English fluently but doesn’t feature in any to preserve the Yoruba culture.

He admitted that producers are not calling him for English movies because many of them think he can’t speak English fluently like his colleague Jide Kosoko.

“Well, I cannot speak for those people that did not invite me, they have their personal reasons and I don’t want to go into it so much but I am sure if am invited I can express myself and I can interpret roles in English. I don’t normally participate in English films like Jide Kosoko does but I must confess to you, if you come to me and you want to pay N1 million for a film and I have another script of Yoruba movie that wants to pay me N200,000 I prefer to go for Yoruba film. No harm meant by that, Yoruba is my language,and it is my culture I want to promote the most”