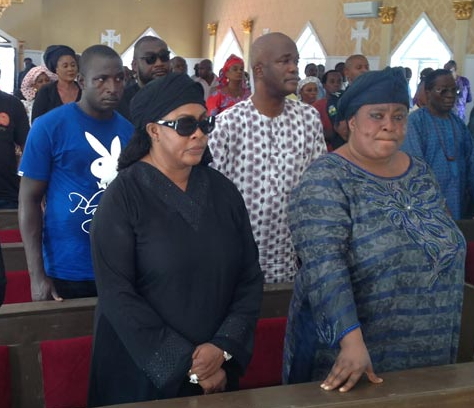 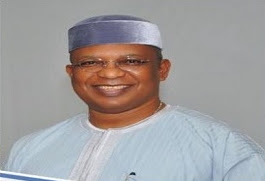 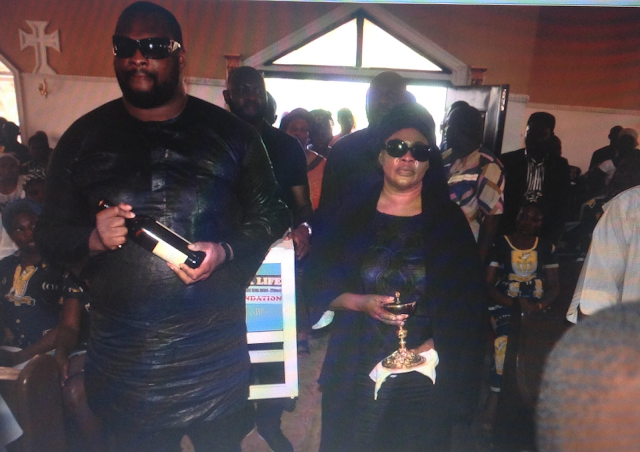 The female politician dumped her husband several years after their marriage and took her children away.

The retired Lt Col. who said he was sad to read about the death of his son on the pages of newspapers warned Oduah to return Maxwell for proper burial but sadly she didn’t yield to the warning.

Even after sending a powerful delegation to the Igwe of Akili Ozizor, Lt Col Emmanuel Etoromi was left in shock after Stella went ahead to bury Maxwell in her hometown, a move many described as taboo.

Meanwhile, about 7 photographers were arrested during the burial of Maxwell Etoromi yesterday as Senator Oduah denied guests permission to snap photos of her late son.

See official photos from the Maxwell funeral’s below 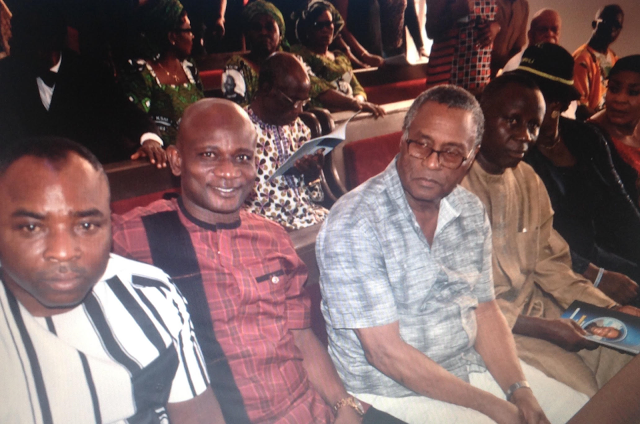 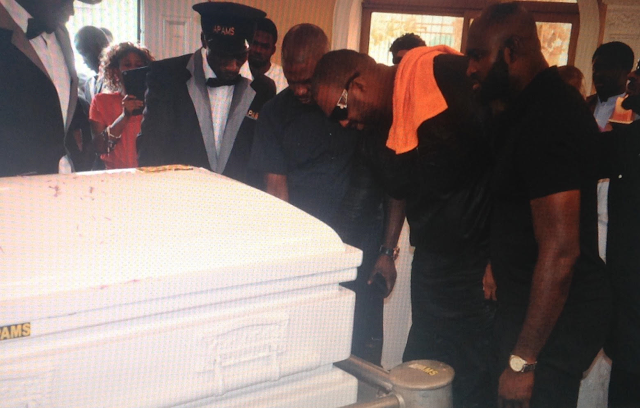 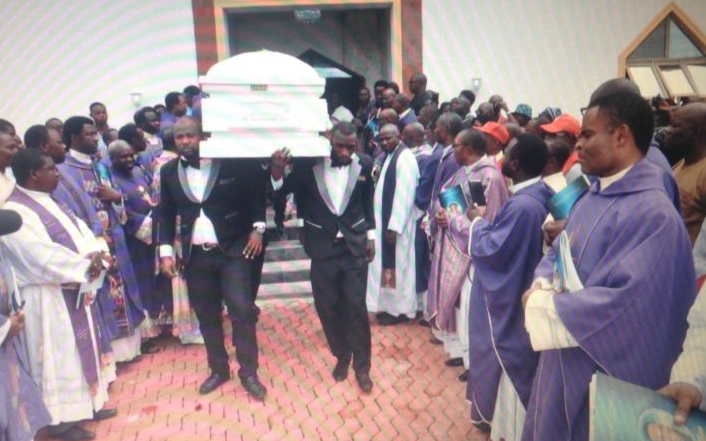 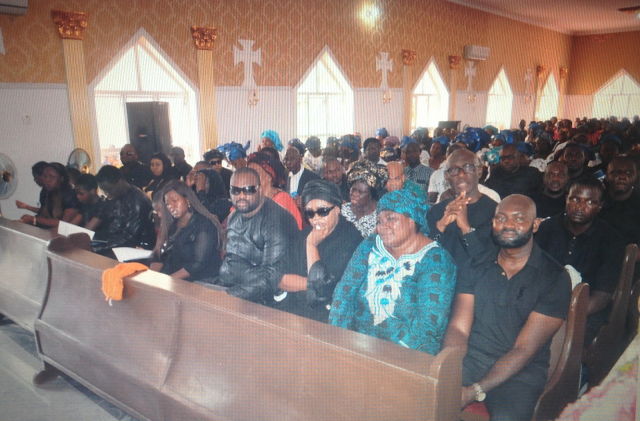 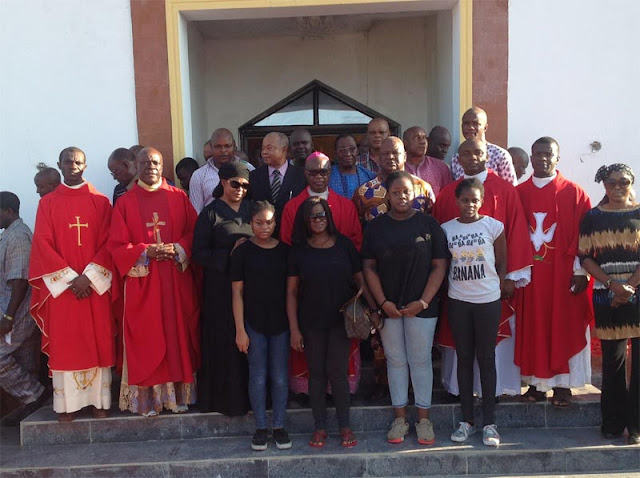 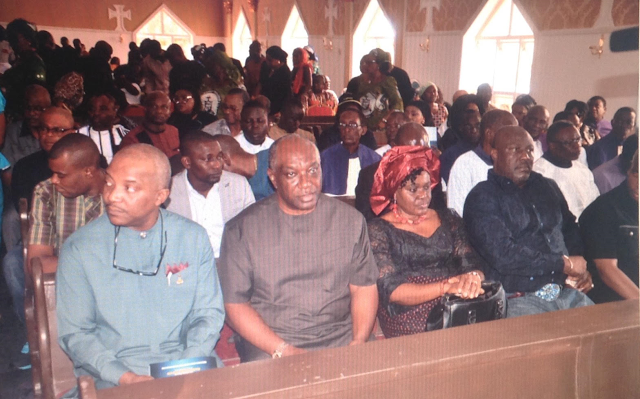 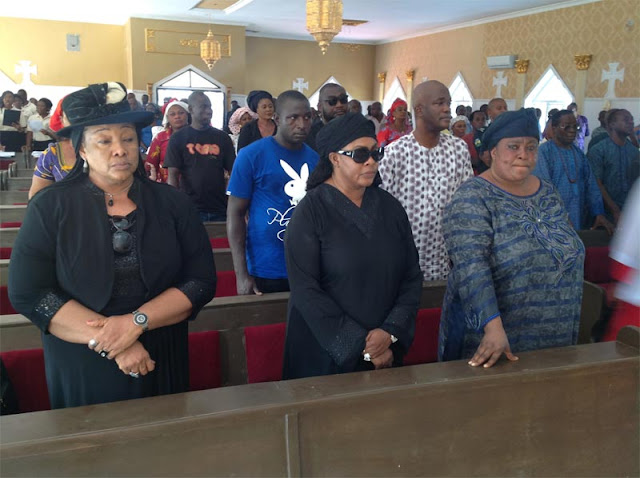 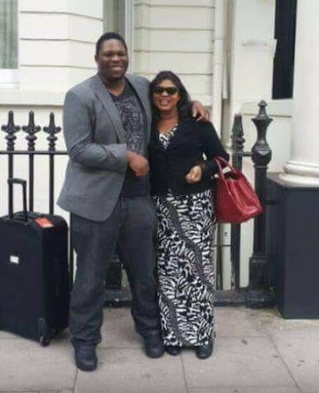 According to a family source, Maxwell Etoromi died of drug addiction in Abuja last Saturday.