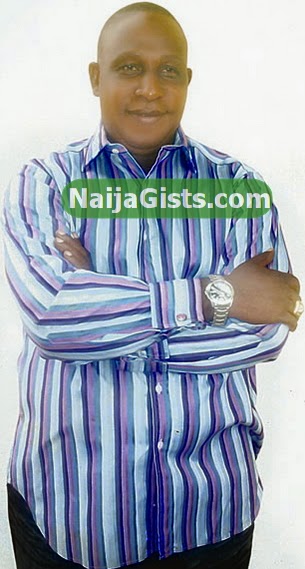 Veteran Nollywood star Adebayo Salami aka Oga Bello in a recent chat with the entertainer said he has warned his children not to follow his footsteps in their marriage.

Mr Salami said a peaceful marriage comprises of a man and a woman.

“I have never said I regret being a polygamous man. However, I am warning my children against polygamy because not everybody can be like Adebayo Salami who runs a peaceful home.

“It is not easy to run a polygamous house and it is only by God’s grace one can do that. It cannot be applicable to everybody. The best marriage is that of one man and a wife, but if any of my children’s destiny is to have more than a wife, then there is nothing I can do about it. I believe I am destined to be a polygamous person.

“The position anyone holds in life is their destiny and that is my belief. I also advise my children to be tolerant, focused and prayerful. In anything they do, they have to put God first.”

The veteran actor has two wives.