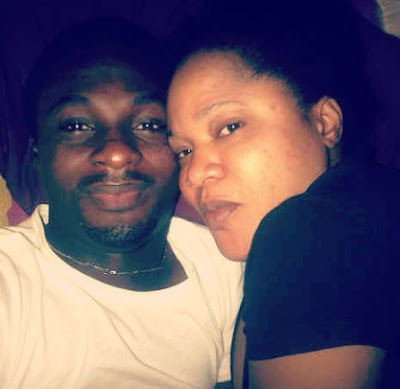 The ongoing drama between Toyin Aimakhu’s ex-husband and some online trolls is far from over.

Another lady has been raining curses on the actor she disclosed is responsible for Seyi Edun’s pregnancy and hers which he convinced her to abort.

Further checks revealed that her page was empty, there was no photograph, she wasn’t followed by anyone neither was she following anyone, an indication that the page was solely opened to expose the dirty secrets of the actor.

The Nollywood actor has kept mum on the infidelity allegation.