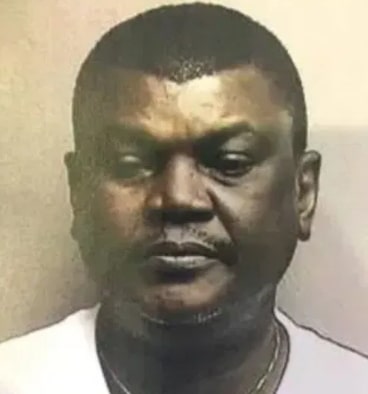 A Nigerian man wanted in the US for a child pornography offence is appealing his extradition from Canada to the U.S. on the grounds he should be considered a refugee.

Adesanya Prince is wanted in Harris County, Texas, where he pleaded guilty to a charge of “promotion of child pornography” on Feb. 23, 2018, but fled to Canada before he was sentenced.

Prince is currently in custody in Canada, 19 months after he arrived via Roxham Road, the controversial unofficial border crossing south of Montreal. Last March, Justice Minister David Lametti ordered that Prince be returned to the U.S.

Yet in documents filed with Quebec’s Court of Appeal, Prince is fighting the extradition, globalnews.ca reported

She says the minister’s order should be quashed because it didn’t consider that if returned to the U.S., Prince might be deported to Nigeria. Giroux also argues the minister should have considered the conditions Prince would face in Texas prisons. And finally, she says the minister didn’t have the jurisdiction to determine Prince wasn’t a refugee under the United Nations 1951 Refugee Convention.

The federal government has yet to file a response to Prince’s request for the appeal. The Quebec Court of Appeals has not yet set a date, but may hear the case sometime this fall or winter.

Prince, 51, originally consented to extradition on Nov. 1, 2018. However, according to his lawyer, he later changed his mind. He remains in detention at a Canada Border Services Agency (CBSA) facility north of Montreal.

Prince walked across the border into Canada on March 9, 2018. He had pleaded guilty to a child pornography charge in Texas just days earlier and was out on a US$10,000 bond awaiting sentencing. Rather than show up for his sentencing hearing on May 10, 2018, Prince fled to Canada. He faces a minimum of two years in prison.

Continue Reading
You may also like...
Related Topics:bad, nigerian, promoting, stuff, us, wanted