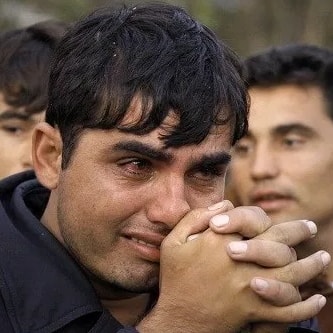 A man was today sentenced to life in prison by a German court for stabbing a pregnant woman and killing her foetus in a hospital.

The pregnant woman, who is from Poland, was saved after an emergency operation, but her unborn child died the following day.

The perpetrator was the father of the baby.

Prosecutors had called for a life sentence for the man, his lawyer, Olaf Langhanki, had asked for a sentence with a limited term, leaving the length to the court.