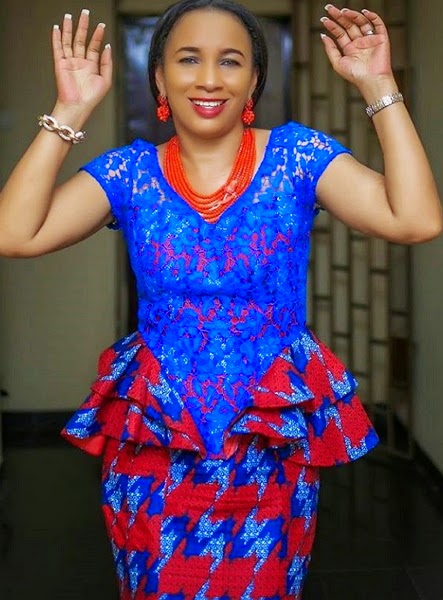 President Jonathan’s celebrity pikin, Ibinabo Fiberesima has been fired by a Lagos High court for allegedly participating in a fraudulent election. This news came few hours after she led celebrities to dance Shoki for her political master at the Eko Hotels & Suites in Lagos.

Ibinabo was removed as the President of the Actors’ Guild of Nigeria by Justice James Tsoho earlier today in Ikeja. 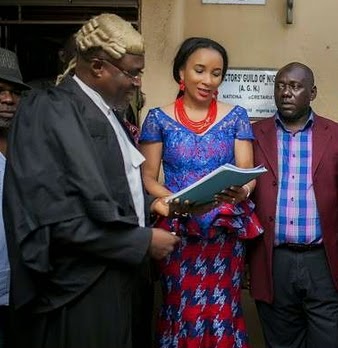 She was accused of conducting an election against a court order.

This new lawsuit was filed by actor St Maradona Mikevine, the former AGN treasurer when Emeka Ike was still the President of the Guild.

Maradona argued that the election that brought Ibinabo back to office was conducted in a rush and against a restraining order by the court.

Since Ibinabo took office, AGN has become a one-sided party with many of her favorites getting upper hand.

The situation even got out of hand when she was reelected. The party has splitted into different factions.

Ibinabo never gives up. She will soon seek a redress with the help of her powerful political daddy in Abuja.