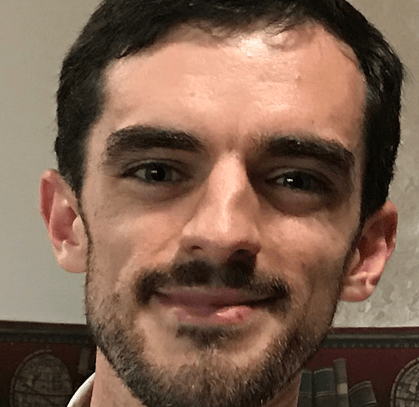 A Secondary School teacher has lost his job for refusing to recognize a transgender student’s preferred name.

According to New York Daily, John Kluge, a music teacher at Brownsburg High School in Indiana was forced to resign from his position for refusing to call an unidentified transgender student in his class by his/her preferred name due to his Christian belief.

After his dismissal, Mr Kluge claimed that the school policy which gave trans people the right to bear any name they want is totally against his beliefs. 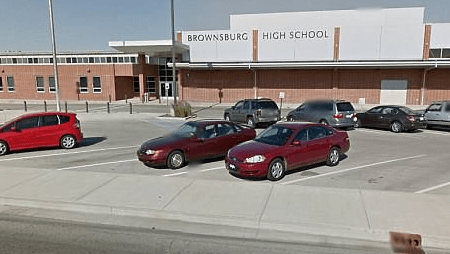 Here is what he told WTHR and WRTV :

“To call them according to a name that makes a claim that they are the opposite sex than what God has declared that they are from birth would go against my Christian believes. “I feel the compelled speech of forcing a teacher to take a side on this very highly controversial topic is a violation of our First Amendment rights.”

John Kluge has vowed to appeal his job termination.