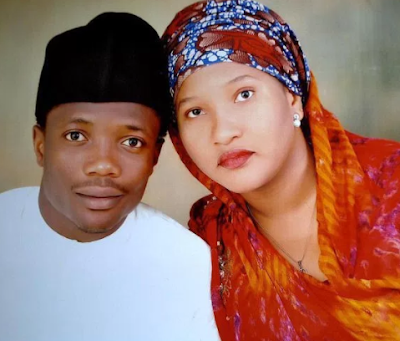 Leicester City forward Ahmed Musa says he is looking forward to a better season in England than the one he had last season after marrying his new wife Juliet Adeh last month.

Musa struggled for form and consistency following his big money move from CSKA Moscow to the former Premier League Champions, and at a point failed to make the matchday squad in some of their games.

The 24 year old puts it’s down to issues in his marriage, and after divorcing his wife of four years and mother of his two kids Jamila, Musa told Complete Sports that he is once again happy following his marriage to Juliet.

“Marriage is not new to me but I believe it was a right move to make when I did. The past remains in the past.

I’m happy now and I think well and I can focus on my game which suffered a bit.” Musa said. 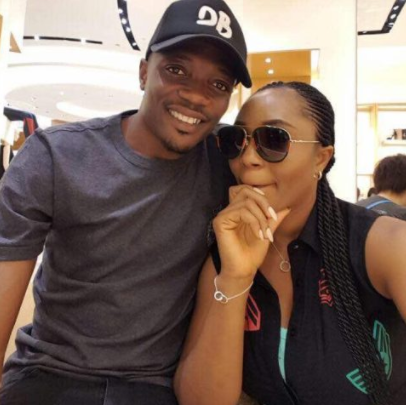 Linked with a move away from the King Power stadium, the speedy winger who is also comfortable as a forward insist he has a future at the club, hence he is not willing to consider a move away.

Ahmed Musa and his Leicester City teammate Jamie Vardy have emerged as Fenerbahce’s primary transfer targets, according to DHA.

Fenerbahce are looking to boost their attacking ranks, with Dutchman Robin van Persie set to leave the club in the European summer and West Africans strikers Emmanuel Emenike and Moussa Sow also expected to depart.

DHA claims that the Turkish club will make an offer for the Foxes pair soon and hope that the promise of European is enough to attract them to Istanbul.

Musa, 24, signed for Leicester last season but struggled to make a major impact at the King Power Stadium. The Nigerian scored four goals in 29 appearances across all competitions.

Continue Reading
You may also like...
Related Topics:first, happy, i divorce, wife