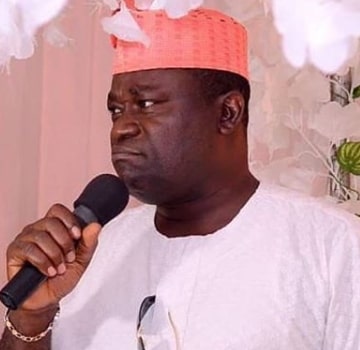 Versatile actor and real estate mogul Aina Gold who ventured into politics back in 2017 has  dumped his party for the ruling party.

The actor who contested for Chairmanship under AD changed his party immediately after the last chairmanship election in Agbado Odo, Lagos.

According to sources in the know, Aina Gold is now an emerging APC leader in Alimosho LGA of the state.