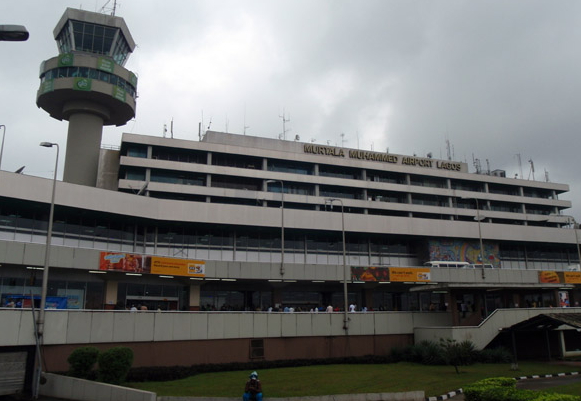 Arik, Air Maroc, Lufthansa, Delta, Virgin Atlantic Airways, Air France, Delta, British Airways, South African Airways among others, expressed disappointment over the problem that has lingered for more than four years. Power outage at the Lagos airport is a recurring problem and one that has brought shame to the country.

The problem was said to have gone on for two days, that is, Saturday and Sunday. The power outage was yet to be restored, thereby causing serious problems to carriers with many of them finding it extremely difficult to profile passengers, leading to late departure of virtually all the airlines.

Many were seen using flashlights to check in passengers and for security profiling. Many of them who spoke to Daily Telegraph decried the appalling situation, calling on the Federal Airports Authority of Nigeria (FAAN) to quickly look for a solution to the incessant power outage at the airport. Spokesman for FAAN, Yakubu Dati, said that there was a power outage from PHCN and the airport was on their independent power supply.

The heavy rainfall further delayed attempts by engineers to effect repairs immediately.” He said it was gathered that as result of the serious power outage, chaos took over as many carriers warned of security consequences over the issue as some of the equipment could not be powered by the generator set provided by FAAN.

Meanwhile, FAAN has apologised to passengers, airlines and the general public for the inconvenience caused by this development , adding that efforts were being made to find a lasting solution. The recent embarrassing power outage at the MMA is one too many.

Continue Reading
You may also like...
Related Topics:Airlines, passengers, torchlight