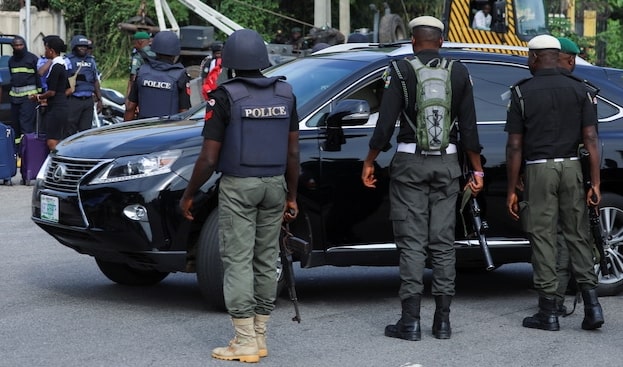 Some bandits who attacked a train on the Abuja-Kaduna route have demanded hundreds of millions to free abducted passengers.

This is contrary to their initial claim that the attack on the train was not for ransom but to press home a demand from the government.

There were indications yesterday that the terrorists have made a U-turn and now want millions of naira in exchange for the captives.

The terrorists bombed the Kaduna-bound train on March 28, killing many passengers and abducting about 69 others.

In their first video released Wednesday last week, they said they did not attack the train because of money.

It was later gathered that the BOA MD was released after the terrorists collected a ransom of N100 million from his family.

Kaduna State Commissioner for Internal security and Home Affairs, Samuel Aruwan, told reporters yesterday that the terrorists were now demanding money from families of their captives.

Aruwan confirmed that the family of a victim paid N100 million to get him out, adding that the terrorists were asking families of the remaining captives to pay ransom in hundreds of millions.

The Commissioner did not specify how much the terrorists were asking.

“One of the victims paid N100million for his release. What did they really want? Next minute they will say they are not after money while another minute they will be asking for ransom,” Aruwan said.

The state police command said yesterday that its men in collaboration with soldiers and naval officials foiled a bid by bandits to kidnap some residents of Akwando, a community in Kachia council of Kaduna State.