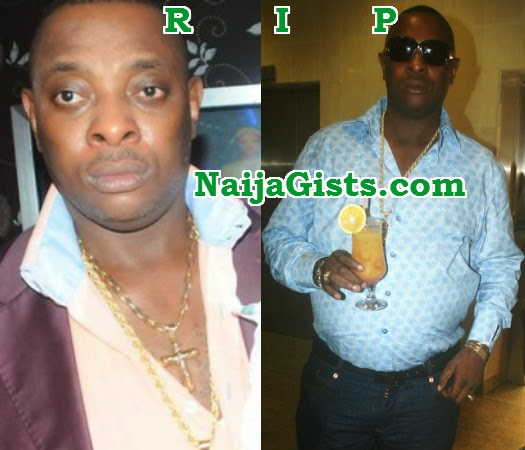 Monday May 11, 2015 – Akeem Sodeinde Is Dead: Movida Night Club Owner Dies In His Sleep In Lagos On Sunday After Battle With Diabetes & Kidney Failure

A popular Lagos based socialite has passed on to glory.

The man in question is Akeem Sodeinde, the owner of Movida night club on 18 Idowu Taylor Street in Victoria Island Lagos.

According to a reliable source in VI, Mr Sodeinde passed away in his sleep yesterday after an apparent kidney failure.

The deceased recently returned to Nigeria months after he embarked on a life-saving medical trip to India and the United Kingdom.

Before now, the chain smoker has done several dialysis to boost his kidney strength but sadly he relapsed last night in his sleep and passed away.

May his soul rest in peace(amen)