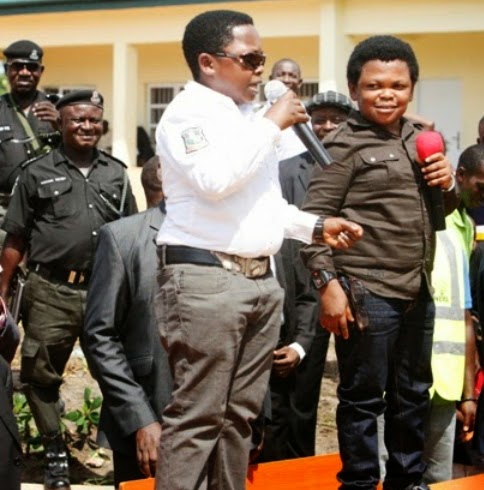 According to entertainment insiders, comic Nollywood actors Aki and Pawpaw and 8 other movie stars have been picked among the cheerleaders that will be following the Super Eagles to Brazil in June.

The 8 other Nollywood stars have not been listed. A reliable insider disclosed that Nollywood celebrities are not only making calls to the State House, but also pay visits trying to lobby to be among the beneficiaries.

Recall that Nigeria Football Federation (NFF) has set aside $800,000 (about N138.4 million) to sponsor 10 Nigerians in the entertainment industry to cheer the Super Eagles during the 2014 FIFA World Cup.

The financial plan presented to the National Assembly, the NFF had revealed its decision to invite the duo of Chinedu Ikedieze and Osita Iheme, popularly called Aki and Pawpaw and eight other Nigerians in the entertainment industry for the world football fiesta in June.

We also learnt that four popular Nollywood stars (name withheld) went to the State House on Wednesday to lobby for inclusion.