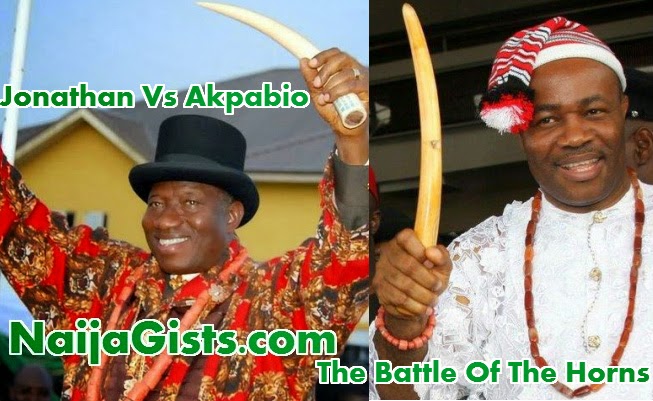 Bishop Samuel Akpan, the Accord Party’s candidate, who was a chieftain of the ruling Peoples Democratic Party (PDP) until last December 8, spoke at the weekend at a dinner held in his honour in Akwa Ibom.

Akpan is the Southsouth coordinator of a group, which is seeking support for Jonathan’s re-election bid. 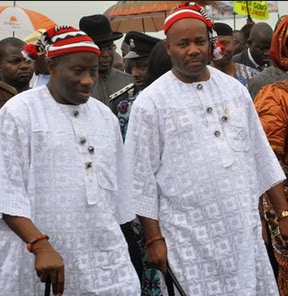 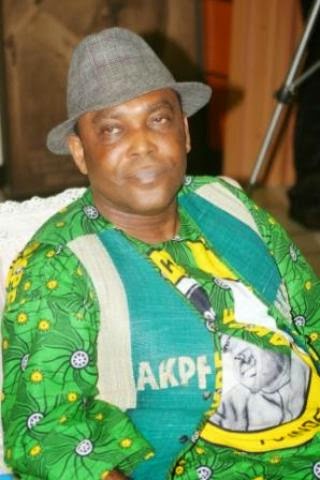 He said anyone attempting to destroy the state would incur the wrath of God.
Akpan said he had been quiet after several attacks on him, adding that he was forced to speak out on the President Jonathan’s relationship with some government officials.

According to him, those involved should desist before the wrath of God befell them.

Akpan said: “I am using this opportunity to warn those who have been invoking my spirit and that of any other Akwa Ibom person that any more attempt, the Holy Spirit will react. They spend so much Akwa Ibom money to do wickedness in the state. God sent me to confound the wicked; I came with the support of the Holy Spirit to free the people from this fraternity.

Our state is named after God and must not be associated with fraternities. We shall name names when the time comes.”

The cleric decried the “importation” of Indian, spiritualists and those he called cultists with the state’s funds to deal with people with contrary opinions to those in government.