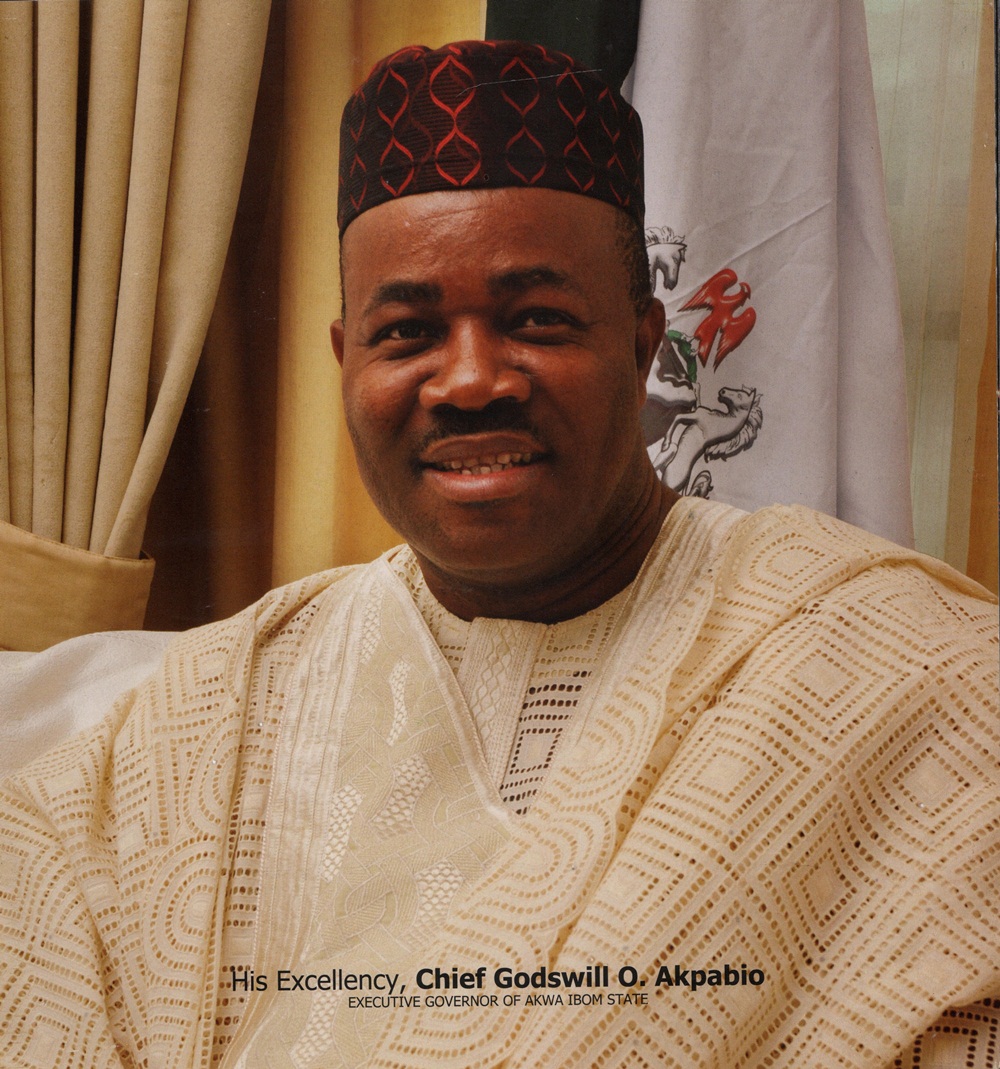 The governor who recently lavished over N3 million naira on Tuface and Annie Idibia’s wedding gift had earlier spent close to $200 million to acquire luxury bullet proof vans for his exclusive use.

On Sunday during the Governors Forum, he reportedly gave N6 million to all the state’s Chairmen for lunch (1million each).

The alleged father Christmas who said all the party members should be fed well further said;

“I join all my brothers in the South-South in welcoming you (Tukur). Even at my position as elected governor, I must tell you this. Even if you tar all the roads in the South-South without putting food on the table, our members will not appreciate the party. If you want to prevent our members from straying to other parties, you must put food in the stomach of our supporters”.

Governor Akpabio has good intentions but he is not rightly channeling the state’s resources..

The current poverty rate in Akwa Ibom state is alarming.

Why can’t he spend that money in feeding the poor people or rather creating jobs for the unemployed.