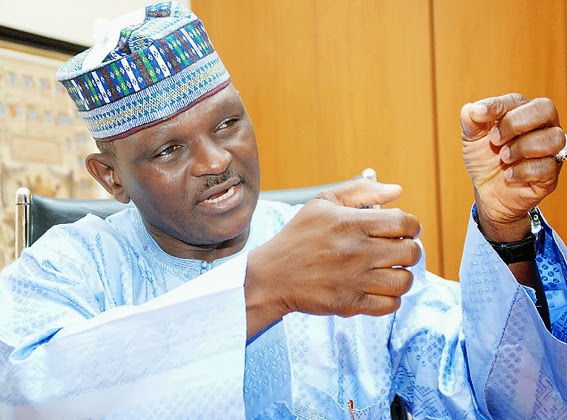 According to a leaked court video from a former member of Major Al-Mustapha’s killer squad, the killing of Kudirat Abiola was ordered by him (Al-Mustapha) when he worked as the Chief Security Officer for late President Sanni Abacha.

According to Sahara Reporter, Major Mustapha is fingered as the brain behind the training of snipers, some of them reportedly members of his former BG/Strike Force team at the “Security Department”, ostensibly to be used by President Goodluck Jonathan to assassinate political opponents in the upcoming 2015 election.

Al-Mustapha had been incarcerated for 14 years before he was acquitted by the Lagos Division of the Court of Appeal, after being sentenced to death by a Lagos High Court due to President Jonathan’s intervention.