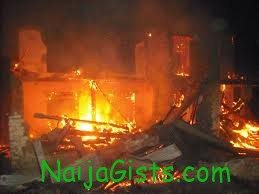 The Alake of Egbaland, Oba Adedotun Aremu Gbadebo, on Friday, escaped death from a fire that gutted a section of his palace. The fire, which reportedly started around 1.30 am, destroyed the reception hall on the ground floor of the one-storey building located within the premises. During a visit, our correspondent observed that the hall where the monarch usually received guests had been consumed by the fire. 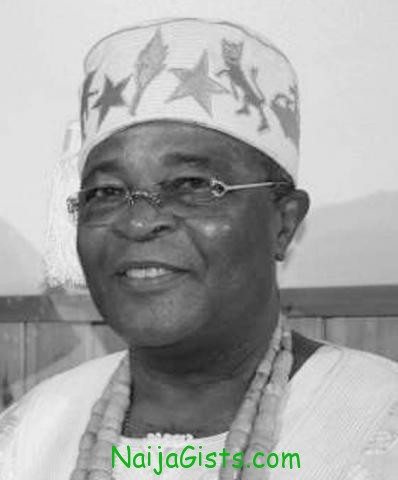 It was reliably gathered that the incident led to the loss of property, whose value could not be ascertained as at the time of turning in this report. The incident, however, made it impossible for the Alake to attend the much-publicised public presentation of 500 transformers to communities by the state government.

Eyewitness accounts said the timely intervention of the men of the fire service saved the building from total damage. The paramount ruler was said to be resting in the building when the incident occurred, but residents of the palace were said to have ferried him to safety. We learnt that the fire was caused by a power surge shortly after the Power

Holding Company of Nigeria restored electricity to the area. Meanwhile, the Secretary to the State Government, Taiwo Adeoluwa and the Commissioner for Information, Yusuf Olaniyonu, were at the palace to commiserate with the king and promised that the state government would rehabilitate the burnt section of the palace.(punchng)

Snake On Engine: Giant Live Snake Pulled Out Of Car
Bishop David Oyedepo Vs The Witch: He Cannot Be Sued