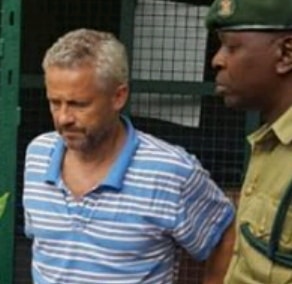 By Robert Egbe, The Nation

A court in Yaba Lagos on Wednesdy remanded a Danish citizen, Peter Nielsen, suspected of killing his wife, Zainab Nielsen, and their three-and-a-half-year-old daughter, Petra.

Nielsen was docked on a two-count charge of unlawful killing.

According to prosecuting counsel, Effiong Asuquo, a Chief Superintendent of Police (CSP), the offences were punishable under Section 223 of the Criminal Laws of Lagos State, 2015.

“There is overwhelming forensic evidence linking the defendant to the assault and murder of his wife and daughter. Investigation has also shown that the defendant was habitually violent to his late wife, Zainab.”

According to Asuquo, a fight broke out between the couple in their flat at about 3am.

Nielsen was allegedly seen fighting and hitting her head on a wall by his wife’s two relations, Mimi, 11, and Faith, 13 who lived with them, following which she died. 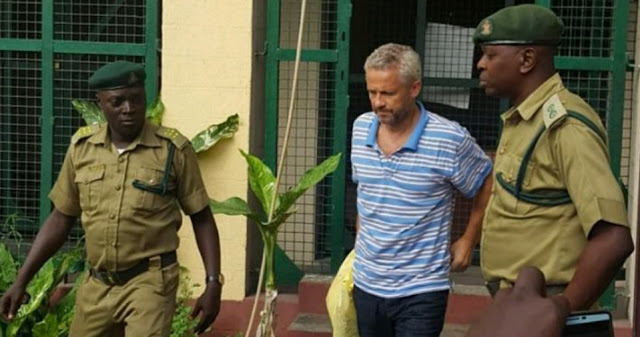 The prosecutor alleged that Nielsen then poisoned Petra before dragging her body into the kitchen.

“He took the lifeless little girl and put her under the mother’s body and then put on gas stove burners in the kitchen so that it will be believed that the wife and daughter were suffocated to death by the cooking gas.

“The offences which the defendant has committed are capital offences and thus the defendant needs to be remanded in prison custody pending legal advice by the Director of Public Prosecutions (DPP) and proper arraignment and trial before the High Court. It is in the national interest that the suspect remains in prison custody pending legal advice and his arraignment and trial.”

She remanded Nielsen and adjourned till May 8, for the DPP’s advice.