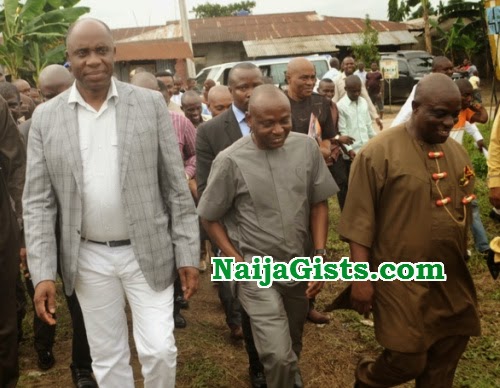 The governor of Rivers state was on his door to door campaign routine  in Obio Akpor LGA of the State when some political thugs allegedly hired by PDP Governorship candidate, Nyesom Wike stoned him before firing shots at him.

Obio Akpor is the home of the Peoples Democratic Party, PDP, governorship candidate, Nyesom Wike who is currently locked in a bitter fight with the governor. 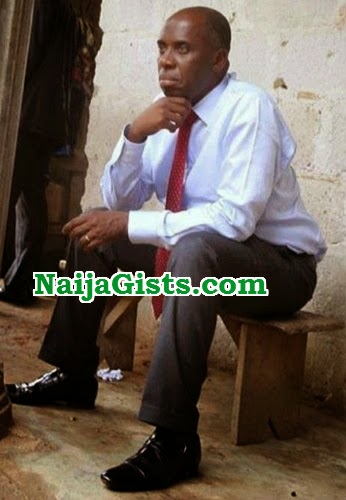 See photo of one of the two supporters of Amaechi stoned by thugs below: 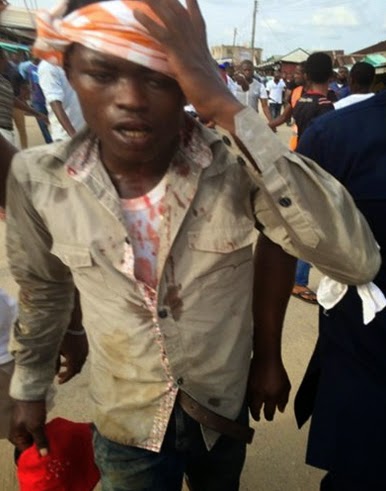 “Nigerians Will Vote For Me & Disgrace Buhari , PDP Will Take Over Lagos” – Jonathan Boasts
Nigerian Youths: The Heart Bigger Than APC & PDP By Samuel Adeyemi