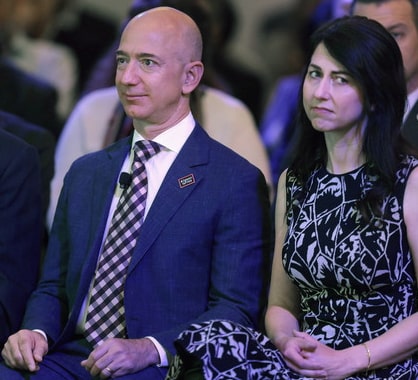 The Richest man in the World, Jeff Bezos has joined the statistics of the wealthiest divorcees of 2019.

In a joint statement released on Twitter few hours ago, Jeff and Mackenzie Bezos announced that they are ending their 25-year marriage blessed with four adorable children. 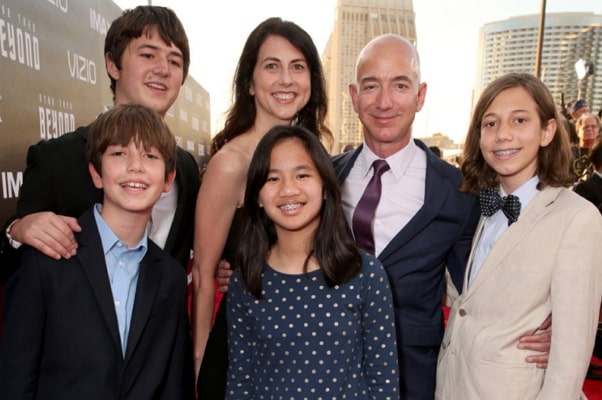 The couple who met in 93 got married 6 months after.

48-year-old Mackenzie and 54-year-old Bezos met when he was the the VP of a hedge fund in New York.

He reportedly interviewed her for a corporate job before he took interest in her. 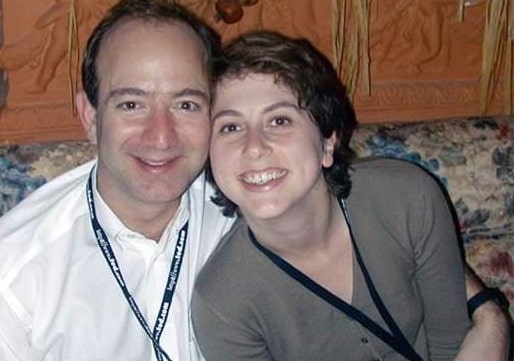 The couple quit their Wall Street jobs and relocated to Seattle where Jeff opened an online bookstore. 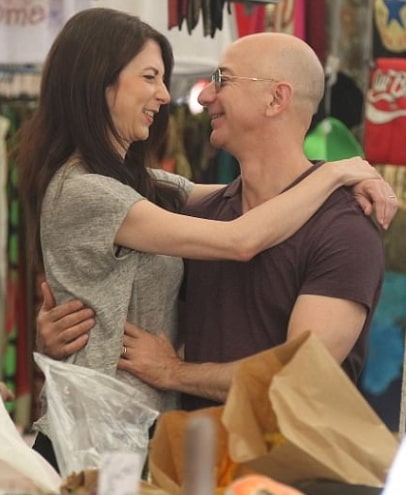 See the joint message the couple posted on Twitter few hours ago. 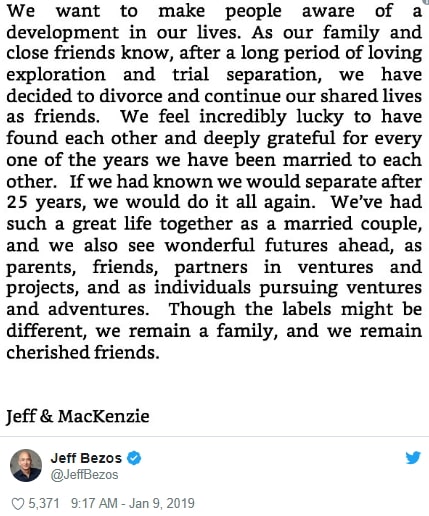 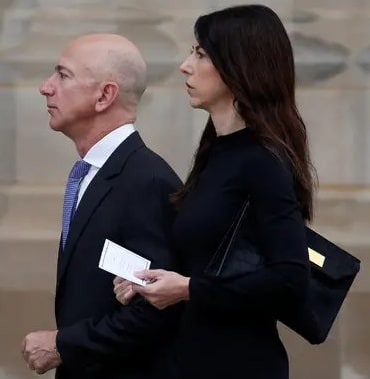 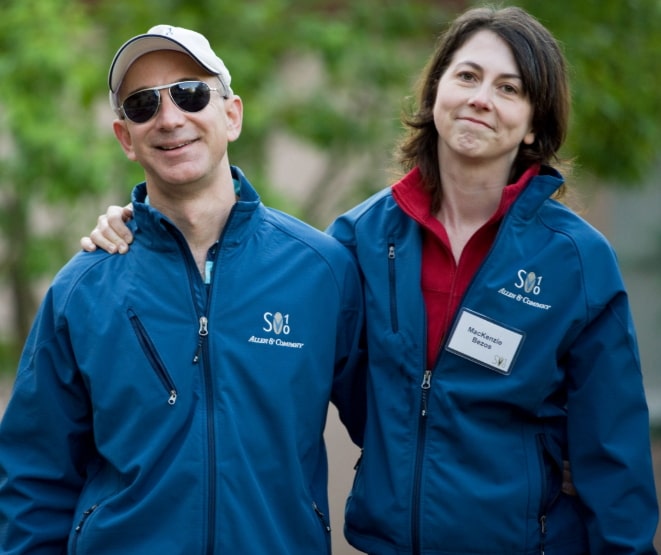 Before the sudden announcement, Bezos was very committed to his family.

Here is what Jeff Bezos posted on Instagram months before the divorce was made public.