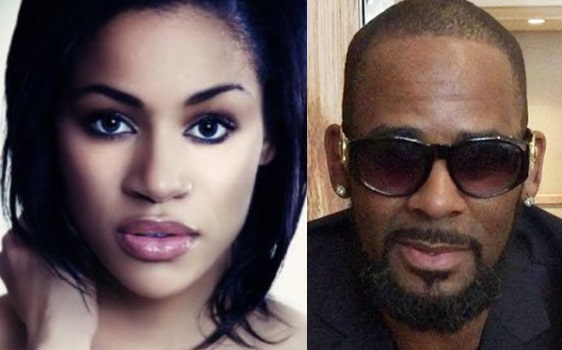 The wife of footballer Emenike, Iheoma Nnadi has lent her voice to the viral “Surviving R Kelly” documentary.

Iheoma said about 10 years ago when she was 16, she had an encounter with the singer at a mall in Joburg, South Africa.

Here is what the mother of one wrote on Instagram before removing it for reasons best known to her.

“You guys i actually had an experience with R-kelly.I was about 16 working pertime at a retail store in Sandton (Johannesburg) we heard R-Kelly Was in the mall, The store to see him pass by and i swear we locked eyes.

He stopped and said Hi to me, me out of Everyone?? And was asking me my name when my boss called us back in!!! I was angry at my boss though, But watching this documentary now i’m like wow. Maybe truly underage girls were his type and he was about to show interest.”

Multiple women have accused R&B legend R.Kelly of sexual misconduct but he has repeatedly denied those allegations.

To assume that R Kelly like young girls for saying hi to you may be out of touch.

Some folks will say anything to get noticed.