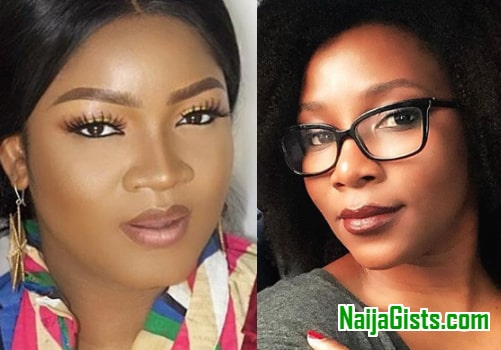 Nollywood actress Omotola Jalade Ekeinde who recently came under fire for refusing to congratulate Genevieve Nnaji’s recent breakthrough has been showing off her own achievements.

The actress took to the social media on Tuesday to tell her over 3.2million followers that she made history last year too.

Here are some highlights of her achievements in 2018.

Even though Omotola said she’s not interested in making her own movie, Genevieve Nnaji’s achievement may motivate her to look in that direction this year.

Some Nollywood insiders are claiming that Omotola is jealous of Genevieve Nnaji’s mind-blowing achievement.