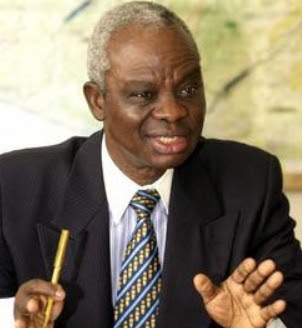 Ambassador Adeniji reportedly passed away on Sunday the 26th of November 2017 in London at the age of 83.

The iconic political figure who retired from service in 1991 was appointed as Nigeria’s Ambassador to France, a position he held for 5 years. 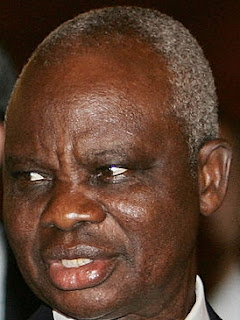 He also served as Foreign Affairs Minister under former President Obasanjo administration between July 2003 and June 2006.

His death was confirmed by Ambassador Dapo Fafowora last night.