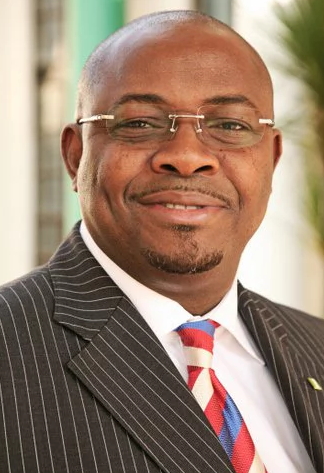 Abuja Police Command has arrested a suspect in connection with the murder of Sunday Yusuf, a former Nigerian Ambassador to South Africa.

Yusuf was on June 9 killed at his residence at Wuse, Zone 5 Abuja. 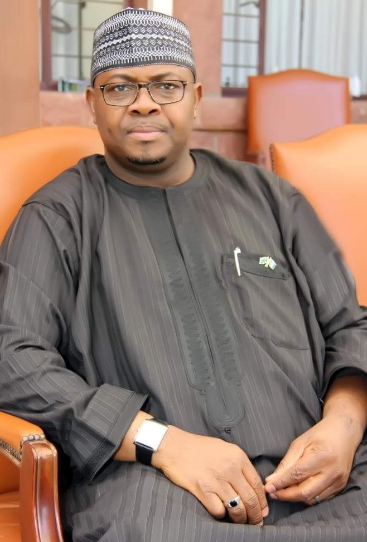 The outgoing FCT Commissioner of Police, AIG Alkali Usman, made the disclosure during the handover ceremony on Wednesday in Abuja.

Usman said that the suspect was helping the police to arrest the other culprits who participated in the crime.

The deceased was thrown out of his balcony at his home in Wuse on Thursday the 9th of June 2016.