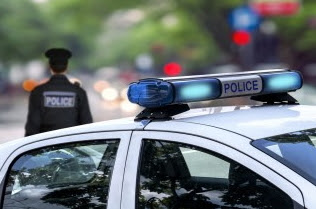 A US policeman has resigned from active duty after he admitted to sleeping with women nearly 98 times on duty.

The randy police officer identified as John Worden resigned in May after being placed on paid leave in Wisconsin..

His on-duty sexcapades was exposed when a woman filed a complaint against him in April.

The unidentified woman reported having sex with Worden in his SUV and at her home.

The Star Observer quotes Worden as saying he screwed up before tendering his resignation.