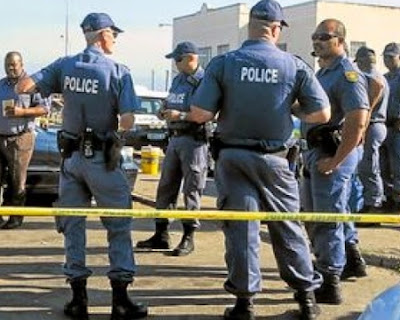 The 15th case of the brutal murder of a Nigerian citizen has been reported in South Africa.

The latest victim of SA brutality toward Nigerians has been identified as Ikejiaku Chinedu, a 35-year-old businessman.

He was beaten to death by security guards attached to a private firm around 8pm last night in Limpopo area of South Africa.

The deceased, a married father of 3 who hails from Ogwa in Mbaitoli LGA of Imo State was beaten to death on the outskirts of Polokwane city in Limpopo Province yesterday.

Information made available to Nigerian Union revealed that the guards chased Chinedu to a remote area in Limpopo and beat him to death.

Autopsy report revealed that he died of suffocation. The deceased had bruises all over his body.

Late Chinedu is the 15th Nigerian to be murdered in South Africa this year.