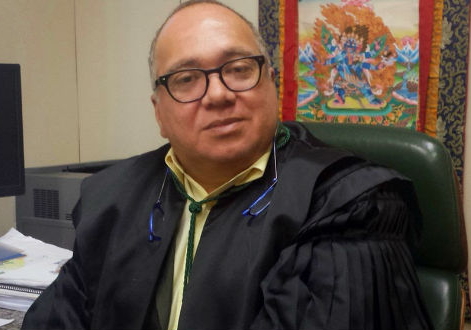 A criminal judge caught driving a confiscated Porche in Rio has been sentenced to 8 years imprisonment.

Judge Flavio Souza who was presiding over a criminal case against billionaire Eike Batista was sacked two years ago after he was caught driving a Porsche car belonging to Batista.

He was also accused of keeping another luxury car, Rolex watches and a Piano confiscated from Batista in his garage.

Most of the items seized from the former Brazil’s richest man due to his high debts were found in the possession of Judge Souza. 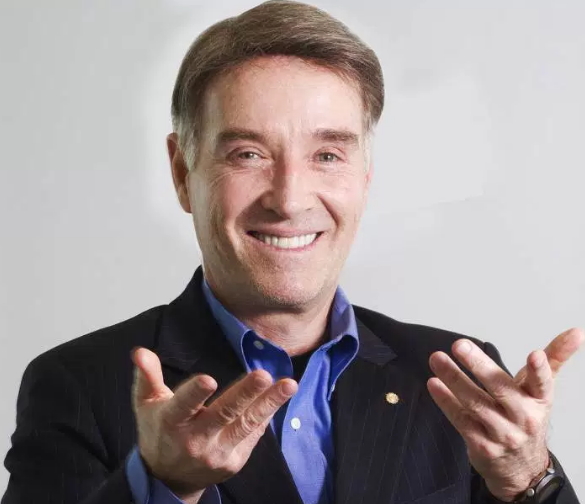 A federal court in Rio today sentenced Judge Souza to 8 years behind bars for driving a Porsche confiscated from the former oil and gas billionaire whose wealth plummet due to strategic mistakes, a drop in oil prices and falling stock.