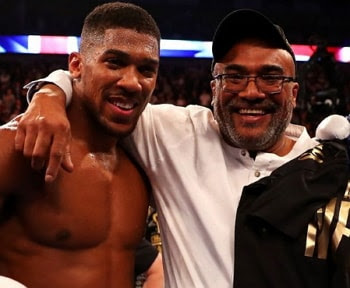 The uncle of undefeated heavy weight champion, Anthony Joshua has leaked a bit of his well kept secret.

Mr Benjamin Ademola Joshua in a chat with Daily Star revealed the the father of the boxer and his family have seven houses in Ijebu Ode while his son has a house in Sagamu where his grandparents reside.

Benjamin added that Robert Joshua comes to Nigeria for vacation at least 6 times a year.

According to him, the boxing legend who studied in Nigeria hasn’t returned to the country since 2004. 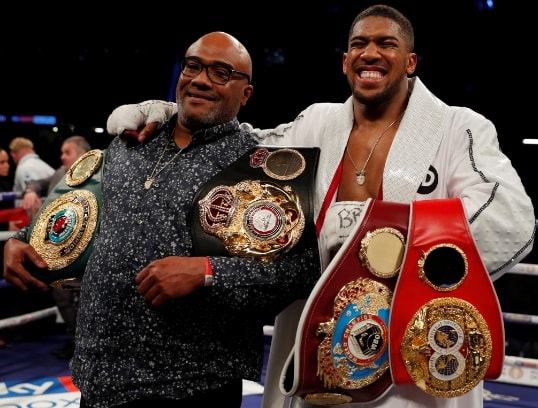