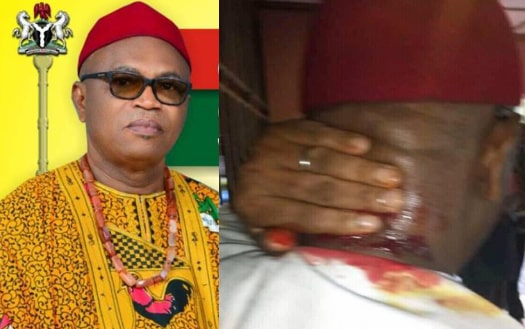 A member of Anambra House of Assembly, Chief Chukwuemeka Nsofor escaped death yesterday as some gunmen allegedly hired by politicians opened fire on voters during a primary election for the APGA House of representatives in Imo state.

Chief Nsofor escaped death as he was promptly rushed to the hospital after he was hit by stray bullet.

Several other persons were also injured in the attack.

The former Majority leader of the party was among those sent to monitor the election in the state.