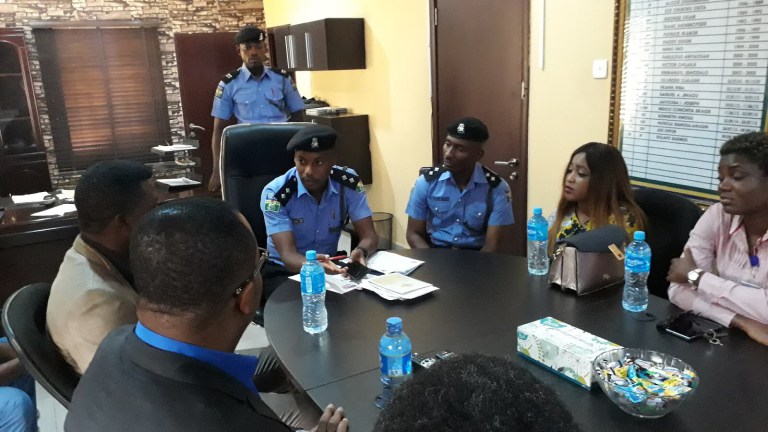 The Lagos Chapter of the Actors Guild of Nigeria, AGN on Tuesday visited the office of the newly appointed Police Spokesperson, ASP Olarinde Famous Cole.

ASP Olarinde promises that the force will see AGN members through it. 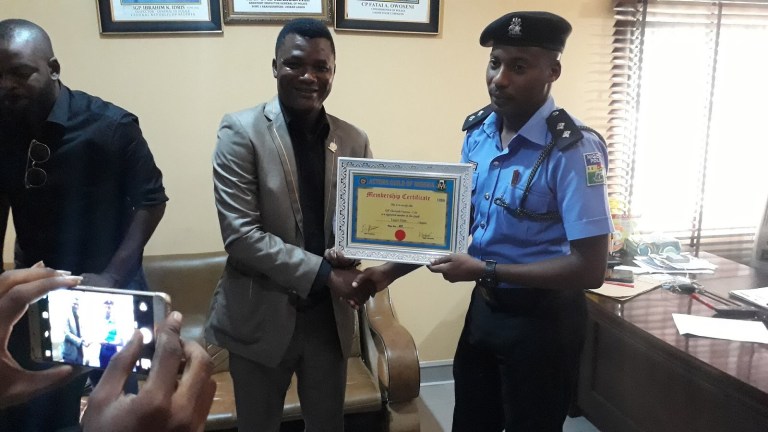 Here are more photos from the courtesy visit. 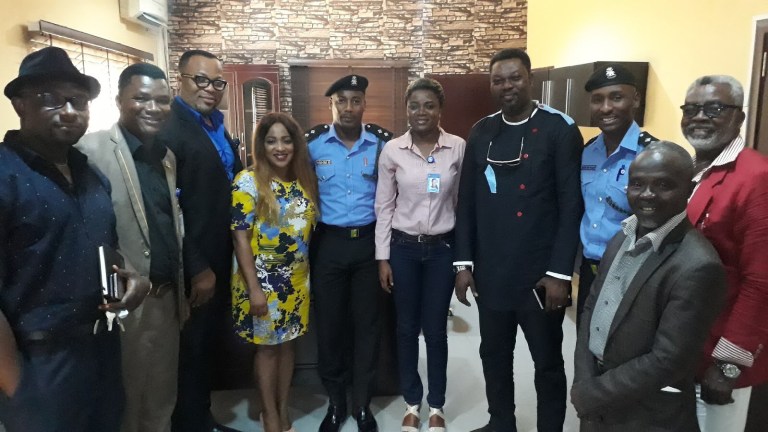 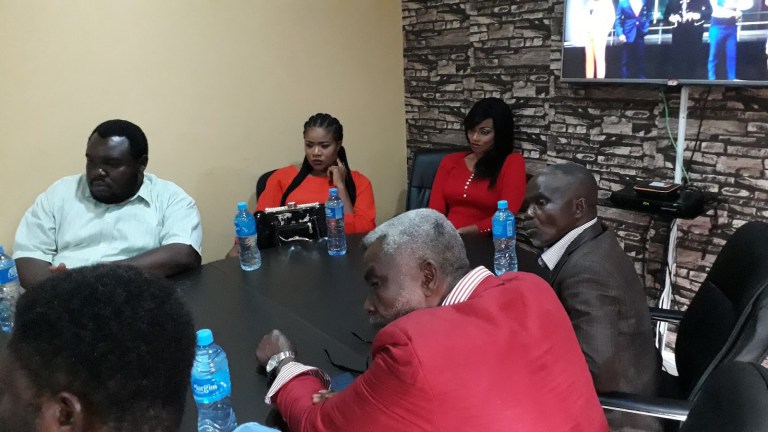 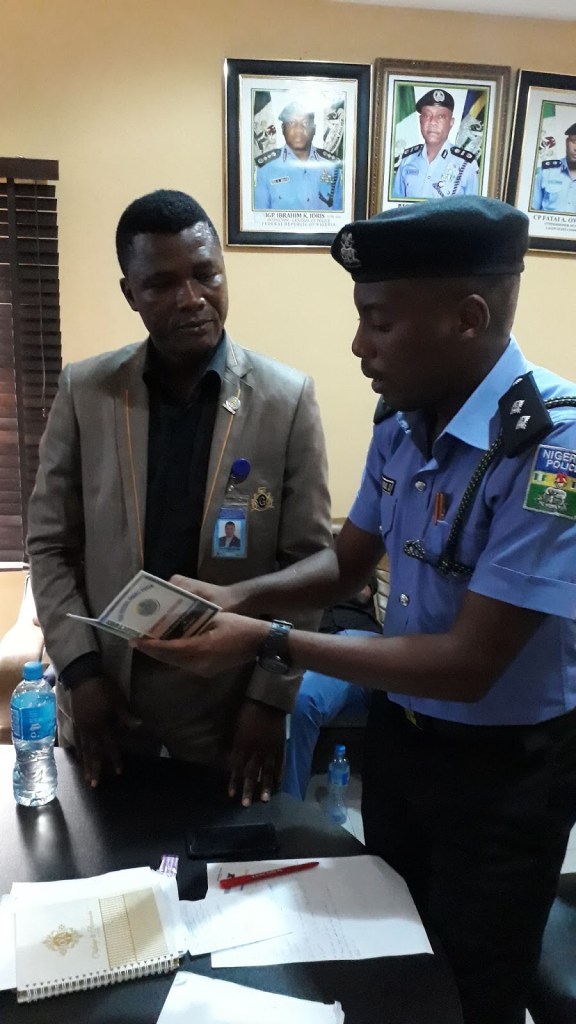