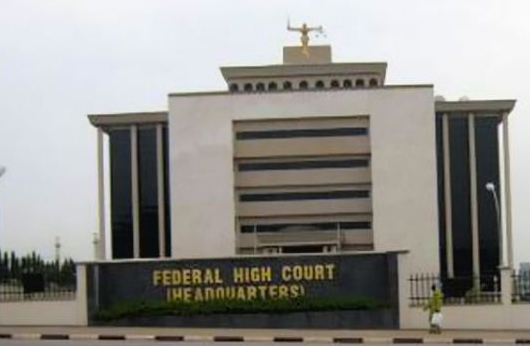 The court, however, discharged one Wisdom Sunday, 32, and Awal Mohammed,35, charged alongside Clement.

The judge, Justice Peter Affen, in his judgment, said the prosecution proved its case against Clement beyond reasonable doubt.

“The prosecution has established the guilt of the 1st defendant Shedrack Clement beyond reasonable doubt and I thereby found him guilty.’’

The judge said that Clement was convicted in accordance with provisions of Section 1(2)(a) of Robbery and Firearms Special Provision Act, Laws of the Federation 2004.

“I hereby sentenced you Shedrack Clement to death by hanging.

“No alibi was pleaded in the evidence by him,’’ Affen said.

For the 2nd and 3rd defendants, the judge said the prosecution did not adduce any direct or positive evidence, pointing to their involvement or participation in the robbery incident.

“As the police did not recover any stolen item from them, there is also no circumstantial evidence linking them to the robbery.

“It is settled that a confessional statement of an accused person is quoted only against him and cannot be used as evidence against a co- accused without any corroboration.

“The 2nd and 3rd defendants are accordingly discharged and acquitted,“ he held.