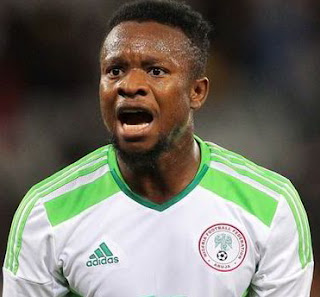 The men who pretended they were there to deliver a letter to Onazi’s dad attacked him, tied his hands and beat him to pulp before making their way into the home around 1:40pm.

The Turkey-based footballer said the robbers inflicted machete cuts on his father in the process before carting away a Toyota Highlander, several valuables and cash.

They reportedly told the elderly man to tell his son that he (Onazi) will be their next target.