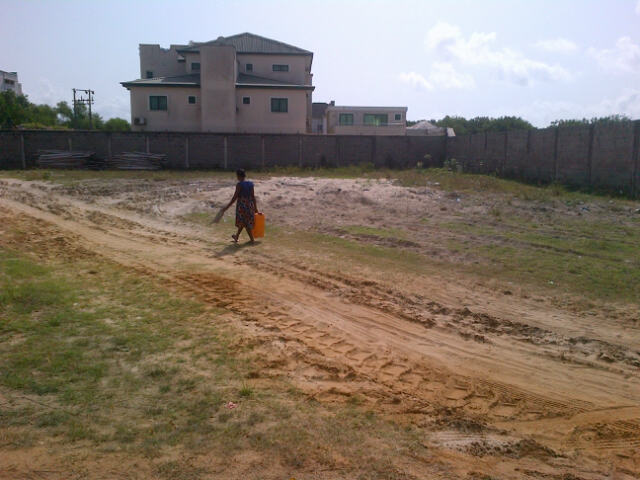 An Indian national, Mr. Srivastava Kumar, has died in a hospital after he was attacked by suspected robbers in the Lekki Ajah area of Lagos.

We learnt that 45-year-old Kumar was attacked while working on an agricultural farm in Eleko, Ajah, on the Lekki-Epe Expressway.

Our correspondent learnt that Kumar was stabbed in the hand and the chest during the robbery, which occurred on Wednesday, February 11.

It was gathered that the Indian, who was also the plant manager of a foods processing company, was rushed to the St. Nicholas Hospital on the Lagos Island after the robbers’ attack.

Kumar, however, reportedly died at the hospital on the morning of February 14. Our correspondent learnt that the matter was reported to the Akodo Police Division.

When our correspondent got to the private hospital, a worker, who begged to remain anonymous, said although the Indian underwent a surgery, he did not survive as a result of his injuries.

He said, “The Indian was rushed to the hospital on Wednesday. We found out that he was stabbed in the hand and in the chest. His relatives were told that a surgery would be needed on his stomach.

“The doctors did the surgery on him, but he did not survive. He had lost so much blood during the attack. He died on the morning of that Sunday. His relatives had taken him away from the hospital.

“I know they have also reported the matter to the police and the attackers will be fished out.”

When PUNCH Metro visited the Eleko area, a resident, who identified himself as Suleiman Bosun, said armed robbers made use of bushes and lonely junctions in the area as hideouts to perpetrate their acts, urging the police to increase their surveillance.

He said, “We have several Asian companies in the Eleko area. In the evening times, when most junctions are lonely, motorists and passengers fall victims of robbery attacks.

“Yes, we heard that an Indian was attacked by armed robbers and he died in the hospital. When will this barbarism stop in our area?”

The Lagos State Police Public Relations Officer, DSP Kenneth Nwosu, confirmed the incident. He added that the matter had been transferred to the state Special Anti-Robbery Squad for further investigation.

He said, “The security man that was with the deceased, who ran away on the day the Indian died, is the prime suspect.

“The police arrested one of the security men who were on duty in the company on the day of the incident. He was arrested in Argungu, Kebbi State.

“His name cannot be disclosed as we are trying to apprehend others. Investigation continues at SARS and efforts are ongoing to arrest other suspects.”