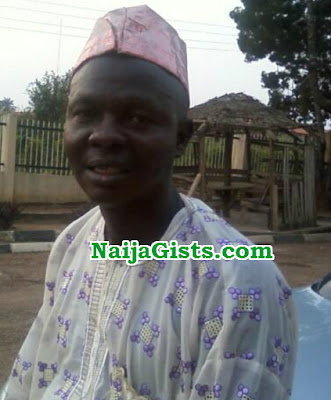 There was chaos around Fagbems petrol station along Oshodi – Apapa expressway Tuesday morning after a Toyota Camry saloon car exploded.

The car belonging to an Army personnel identified as Officer Adeleye caught up in flames after a Mercedes Benz 1428 truck marked AKM162ZW, driving recklessly, hit it from the rear.

It was gathered that in the process of avoiding severe impact with the truck which was involved dangerous overtaking, the Camry knocked down a passerby who fell and sustained leg injury.

Carrying three 25 litre kegs filled with fuel in its boot, the Camry still trying to avoid crushing the victim, was said to have somersaulted, crossing the median on the expressway.

Sensing danger, the retired army officer was said to have ran out of the vehicle unhurt before it eventually hit the pedestrian walkway and exploded.