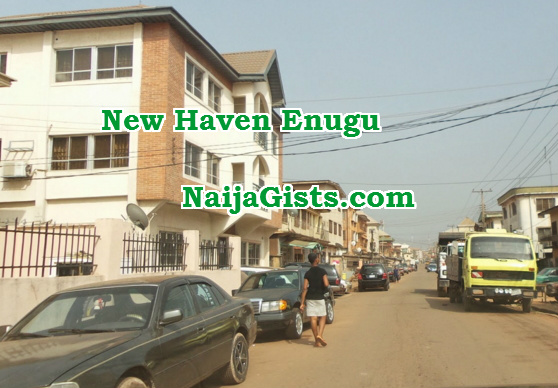 A 48-year-old man, Samuel Edeh was on Monday arraigned before an Enugu North Magistrates’ Court for allegedly renting out a property belonging to another person without his consent.

The Prosecutor, Mr Mathew Eze told court that the complainant (one H.E Ogboko) reported the matter at New Haven Police station which led to the arrest of the accused.

He said that upon investigation, the accused person admitted renting out a property belonging to the complainant located in New Haven area of Enugu and converted the proceeds valued at N250, 000 to personal use.

Eze said that the accused also damaged a wooden door and louvers of the said property and sold some materials the complainant left in his store and valued at N150, 000, without his consent.

The prosecutor said that the accused was later charged for malicious damage and stealing.

“There was a counter claim by the accused person in his statement claiming that he used the money realized from the property to affect some maintenance on the building without the knowledge of the complaint.

“There was no estimate or receipt from the accused to show that he actually renovated the building,’’ Eze said.

He alleged that efforts made for the accused to refund the money was futile, which necessitated the Divisional Police Officer (DPO), in-charge of New Haven Police Station to charge the accused to court in the interest of justice.