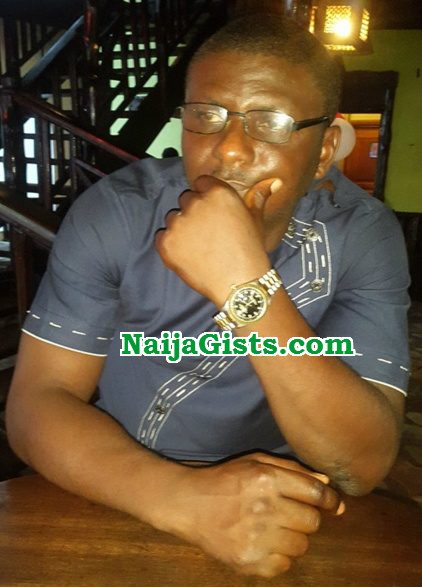 A popular hotelier in Ilorin Kwara state has been kidnapped again 5 years after his abductors demanded for N300million Naira.

The victim identified as Boniface Okoli aka Ify Bosco, a major stakeholder in Ilorin business community was forcefully taken from his shop by some suspected kidnappers dressed in army uniform around 6pm on Monday.

In October, he escaped a kidnap attempt but sadly, he wasn’t with his security details when the kidnappers stormed his shop on Monday.

“His boys in the shop said some guys in military uniform came and forced him into their vehicle. There was a gunshot and he was beaten. Then, they whisked him away. “Up till now, we have not heard any information about his whereabouts and nobody has called to demand any ransom.”