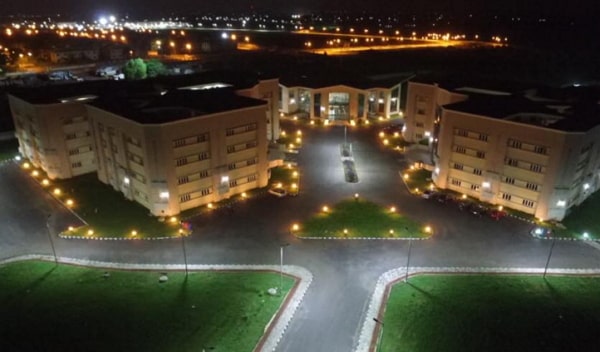 The EFCC has confirmed the arrest of an accountant with Covenant University, Ota, Ogun State, for allegedly diverting N180m school fees belonging to the school.

The agency acting Head, Media and Publicity, Tony Orilade, in a text message to one of our correspondents said, “I can confirm that a Covenant University accountant has been with us for some days now over an alleged case of stealing reported by the Chancellor of the school.”

The diversion of the money was said to have taken years before the university discovered his alleged fraud.

The Chancellor of the university and Presiding Bishop of Living Faith Church Worldwide, Bishop David Oyedepo, reportedly described the accountant’s lifestyle as “riotous”.

The suspect was said to have bought some flashy cars, which he allegedly kept in a mansion he bought with part of the stolen money at Lekki, Lagos, despite having a house in the school where he lives with his wife.