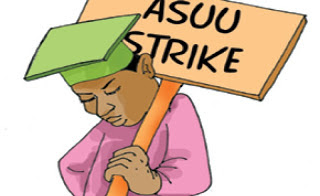 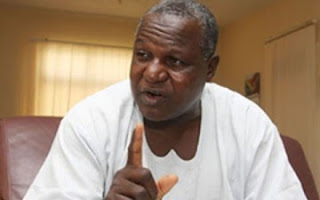 I write you this letter personally as a son would write his father only that i would not shy away from letting you and your congress know how you have all failed the Nigerian students in general.

I would recall vividly how the call for industrial action against the removal of fuel subsidy payed off,not just because of the presence of civil workers or unsatisfied politicians that want to verge their anger on this administration but for the gallant effort young and vibrant students of the Nigerian universities put on even at the point of danger,we stood for a mission that would affect the common man.

Now its now turn for payback, payback in standing for the right and the future of this country once again, you have shown little or no interest to this issue by standing with the Nigerian student;may be because it’s not about playing politics this time, you are not interested.

The Academic staff union of Nigerian universities have embarked on an indefinite strike which has eaten deep into the fabric of our future but all that seem not important because its not politics, there is no money involve.

The NLC have being so quiet in doing noting in this regards.

Thanks to civil society groups and handful of interested parents for their rally in Lagos.

Sir with all due respect to your union,am really disappointed in you,as a father and as an activist.

Soon and very soon, all these meetings of deceitfulness ongoing everyday in Abuja all in the name of calling off the strike would soon fade away.

The student you push to the wall would all one day hunt all of you and change this country for the better in Jesus name.

Boko haram threat is even a minor epidemic hunting this country keep toiling with the future of this country.